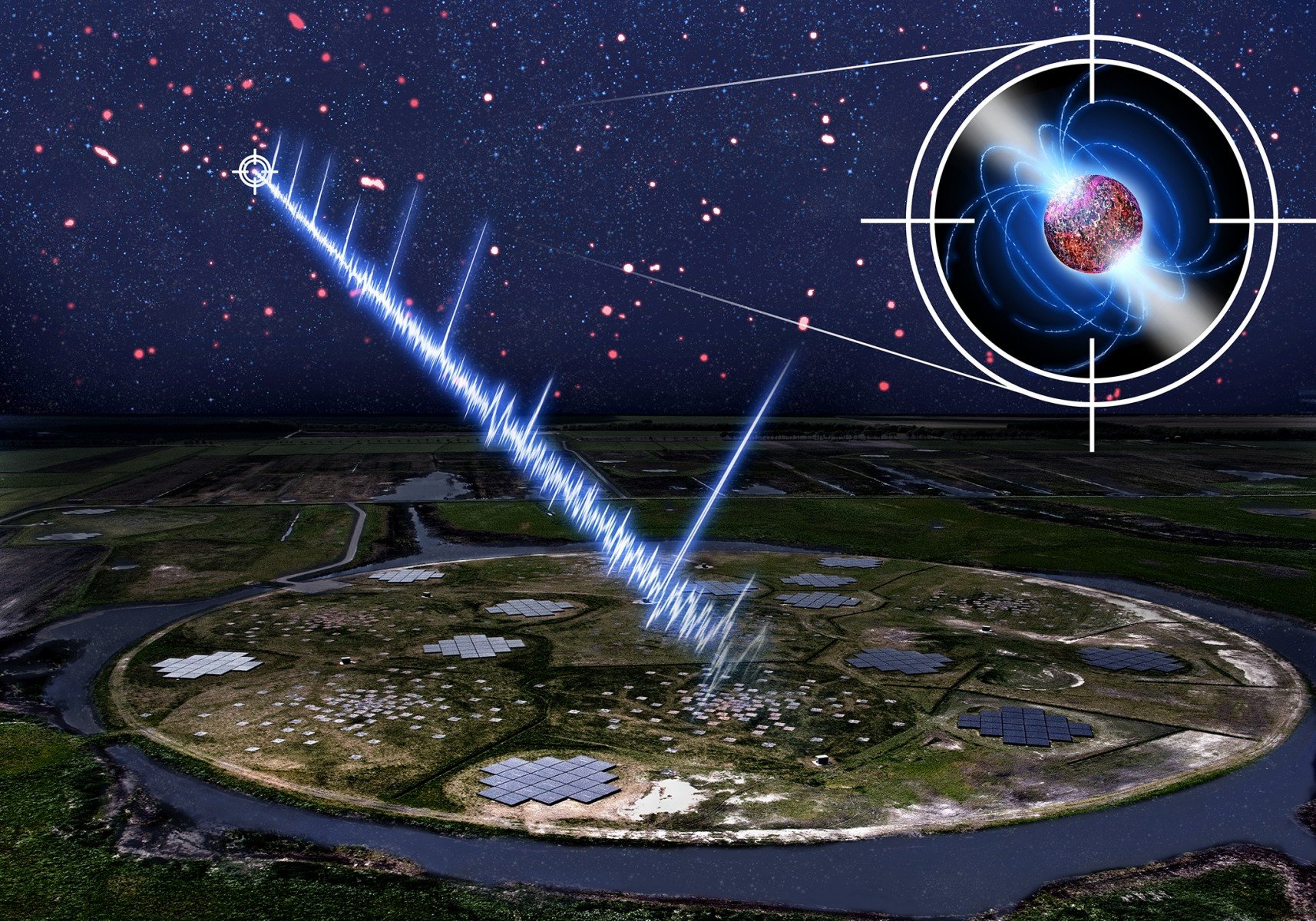 This year I had started the most complicated project which I had ever done -- radiotelescope. First, I saw the idea of home radiotelescope in the book Wojciechowcki from 1977 (actually quite an exciting book with many brilliant ideas). Later I saw the efforts to build it at the Kyiv Astro club forum. But what I'm going to do is a bit more complicated. The goal of the project is to design and build an antenna and a receiving system for pulsar observation. Yes, I'm going to create my pulsar detector. On the other side, the goal is also to learn something and popularise science.

The primary source of inspiration is a neutron star group website. I will try in an easy way to describe all ideas and difficulties, which I met on the way from concept to realization. I don't know if the project will be successful, but I hope that it will be interesting.

So what is a pulsar? It's a neutron star, which was created as the result of the explosion of a supernova. Not all the neutron stars are pulsars, but a part of them that have strong magnetic fields and small rotation periods, can radiate in radio range, and their pulses can be detected on the Earth. Jocelyn Bell discovered pulsar in 1967. For the discovery of pulsars, and for a finding that has opened up new possibilities for the study of gravitation was given 2 Nobel prizes. In the nearest future, people will be launch pulse timing arrays, so I suppose that people will get more Nobel prizes thanks to pulsars.

I'm not a specialist in pulsars, so google is your friend:

Not in list, but I also advise to have a look in pop lectures of Sergii Popov (if you understand Russian) on astronomy and neutron stars.

At the moment, it is known more than 2700 pulsars, but only part of them can be detected by an amateur, and it's almost impossible to discover a new pulsar, but ... How I know, the discovery of new pulsars is not a primary goal of radioastronomers. Usually, they are discovered when the dish of a telescope is on maintenance and telescope, just scanning the sky to don't lose costly hours of work.

Signal of a pulsar is broadband noise pulse (from few tens of MHz to few tens of GHz), with periods from 23.5s to 1.4 ms. The repeatability is high, but the signal strength is extremely low. In radioastronomy, the unit of flux density is Jansky [Jy], which is expressed in power per unit area of the antenna and per receiver bandwidth:

For better understanding what is 1 Jy I will give an example: For the biggest modern telescope FAST (500m in diameter) with the broadest achievable bandwidth in 1 GHz, we will need to receive the signal during 16000 years to power the lamp of 1W during 1s (in case of 100% antenna efficiency and 100% illumination).

Unfortunately, the typical flux density of pulsars is measured in mJy. Just a few of them have higher than 1 Jy. The most powerful pulsar Vela has 5 Jy at 400 MHz.

Interesting that the first discovered pulsar was not the strongest in the list. He has 72nd place at 400 MHz and 89s and 1400MHz. But a few factors can explain this paradox. First of all, nobody was looking for pulsars at that time (even if they were theoretically predicted). The instruments have no fast response time but integrate the signal to reduce the noise of terrestrial nature. Installation in Cambridge, on which Jocelyn Bell was working, was quite specific. Studies of interplanetary oscillations require a fast response time -- the necessary characteristic to see the signal. From the other side, the antenna was at 81.5 MHz and had a significant area (16000

of dipoles). They were lucky also because the first pulsar which they detect had low dispersion measure (12.44), and pulse didn't spread over the period.

It's all for today. To be continued...

Step to the neutron stars 1. Intro